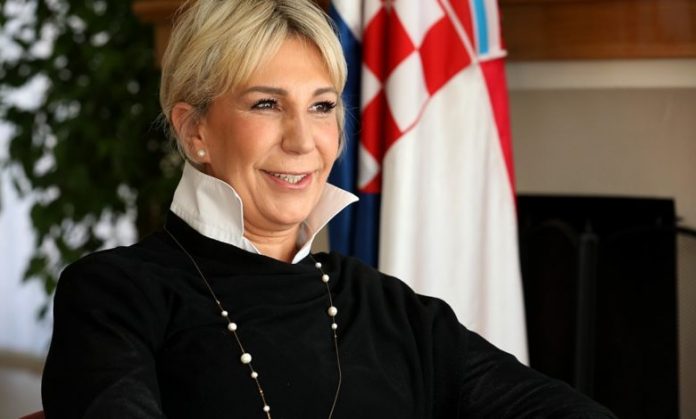 Croatian Ambassador to Macedonia Nives Tiganj commented on the murder of 27-year-old Croatian handball player Denis Tot.
“The family is in shock, they left Skopje. At this point it is difficult to tell what measures they will take and how they will act. We have provided them with all the human support and consular assistance, and we will see when the results of the investigation come,” Ambassador Tiganj told RTL.
The hospital is still inspecting the handball player’s death. Index.hr reminds that it was initially announced that Tot had no visible injuries.
“Because of this contradictory information that was initially placed by the hospital and the police that there were no traces of violence on the body of the deceased Denis, and after the autopsy which gave different results, the Minister of Health launched an investigation. The state attorney’s office has qualified the crime as murder,” Tiganj said. 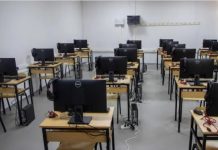