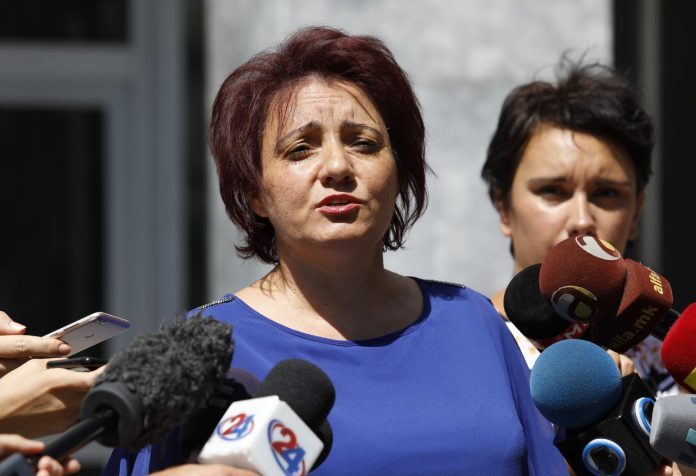 The Court should sentence the former Prime Minister Nikola Gruevski to the highest sentence, and for the accused former head of the Internal Intelligence Service Sasho Mijalkov the sentence to be higher than expected, suggested Public Prosecutor Lile Stefanova in the closing argument of the “Plots on Vodno” case.
At the same time, the prosecutor asked the court on Tuesday to confiscate the apartments owned by Nikola Gruevski, including the three apartments at Panorama, owned by the “SS Investment” company. As for the other defendants, the prosecution assessed the testimony of the defendant Risto Novachevski as extremely important and proposed to the court that he be given a suspended sentence. As for the defendants Nenad Josifovikj и and Jordan Kamchev, Prosecutor Stefanova asked for minimal sentences. In her closing remarks, prosecutor Stefanova stated that she was withdrawing the indictment against Ratka Kamcheva.
“Nikola Gruevski, as prime minister, abused his position illegally to acquire property. In his statement, Sasho Mijalkov denied that he had taken the actions of which he is accused. During the search of his vehicle, agreements concluded with the “SS Investment” company for the apartments at Panorama were found, said Prosecutor Stefanova.