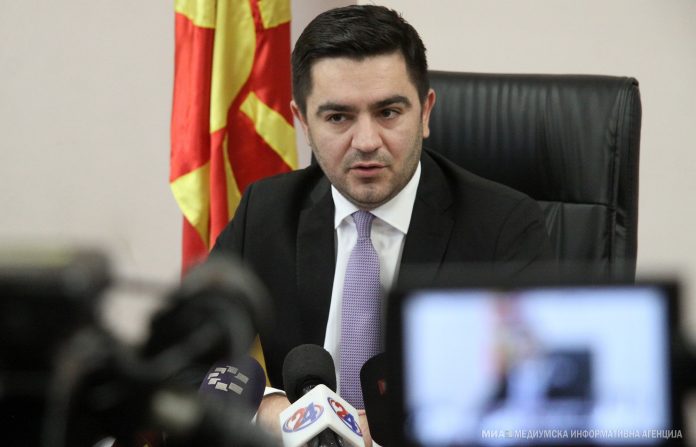 Minister of Economy Kreshnik Bekteshi confirmed that the “Privilege” nightclub, in front of which the Croatian handball player Denis Tot was murdered, does not own a license to operate, reports Sloboden Pechat.
“The state market inspectorate can go out on the field and check this,” Bekteshi added.
An order has already been issued for inspection of the “Privilege” night club in Skopje, said the director of the State Market Inspectorate Aneta Simeska-Dimoska.
Simeska-Dimoska also confirmed that the business did not own a license to operate as a nightclub. How this club still works, despite the fact that it did not own a permit, will be revealed by further inspections. 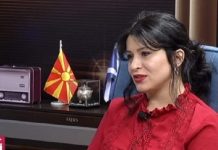 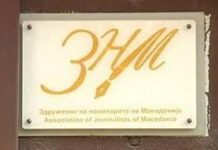