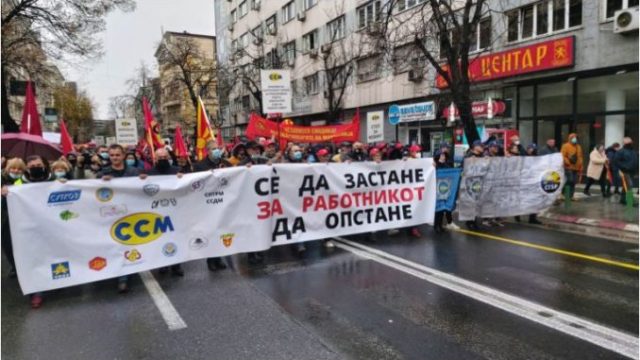 “We need bolder, more intense and faster reactions to overcome the problems, to increase salaries by MKD 2,806 in the net amount of all employees in the private and public sector, as well as to create new visions and perspectives. We urge the Government to be more productive and determined in acting to increase workers’ wages,” reads the SSM press release on Wednesday.