Home Macedonia The naming of the Bulgarian Cultural Club in Bitola is a deliberate... 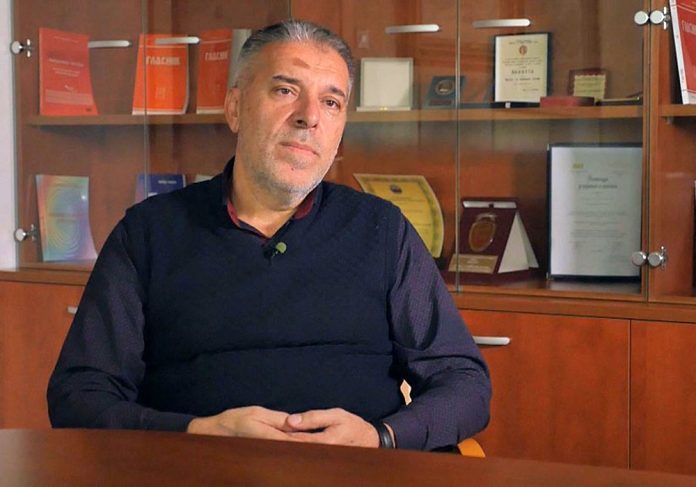 The last hopes for a decent dialogue to resolve the problem between Macedonia and Bulgaria are increasingly shattered.An act occurred that undermines all other attempts to find a solution to the misunderstandings between Macedonia and Bulgaria. The naming of the Bulgarian Cultural Club in Bitola with the name “VancoMihajlov” is nothing but a deliberate provocation, which at the same time sends a message, said DragiGjorgiev, co-chair of the joint Macedonian-Bulgarian Commission for Historical and Educational Affairs.

“It is a historical figure who, due to his ideas for the non-existence of the Macedonian nation, has received extremely negative content from the Macedonians. And when the name of such a person is imposed as the name of a cultural club on the territory of the Macedonian state, and that person has nothing to do with culture, then it can be understood only as an arrogant provocation, or even as an act that goes to the opposite side from the so-called friendship,” Gjorgiev told Deutsche Welle.