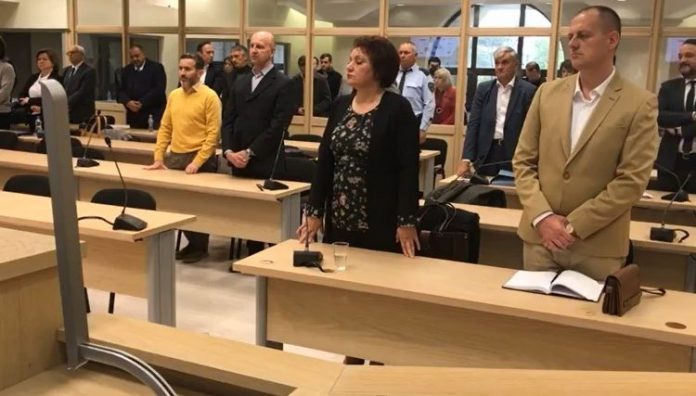 Former Prime Minister Nikola Gruevski was sentenced to seven years in prison In the “Plots on Vodno” case, and his cousin and former head of the UBK, Sasho Mijalkov, received one year and three months in prison. Businessman Orce Kamchev was sentenced to only one year in prison, while Gruevski’s best man, Risto Novachevski, received two years of probation.

One of the defendants, Nenad Josifovikj, also received a two-year suspended sentence. Ratka Kamcheva, Orce’s mother, has been acquitted because the crime reached statute of limitations.

According to the Public Prosecutor’s Office, in the “Plots on Vodno” case, Nikola Gruevski bought property in Skopje and Krushevo with funds that was a donation to the VMRO-DPMNE party in the amount of 1.3 million euros.