Home Macedonia Pendarovski tells Radev to focus on a better life, not on historical... 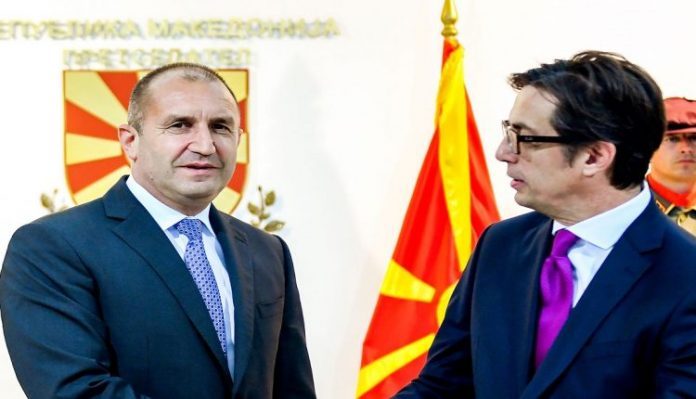 Bulgarian President Rumen Radev’s statement that tens of thousands of people were sent and killed in concentration camps after the establishment of the Yugoslav dictatorship in Macedonia, President Stevo Pendarovski assessed as a lie for political purposes.

“In 1944, on Hitler’s instruction, he came to Skopje in an attempt to establish an independent Macedonian state, and when he did not receive support from the local population, he reported back to his boss in Berlin that this was not possible and that alone was enough to make him a fascist, a Nazi. If you follow that ideology, you are a Nazi. If you use, as in his case, the Nazi ideology to achieve your own political goals, you are still a Nazi. Otherwise we would talk about a war criminal, we do not say that he was, but he was an indisputable follower and user of “the services of the fascist regime in Berlin at that time,” said Pendarovski.