Home World Radev claims: It’s not Mihajlov who was a fascist, but those who... 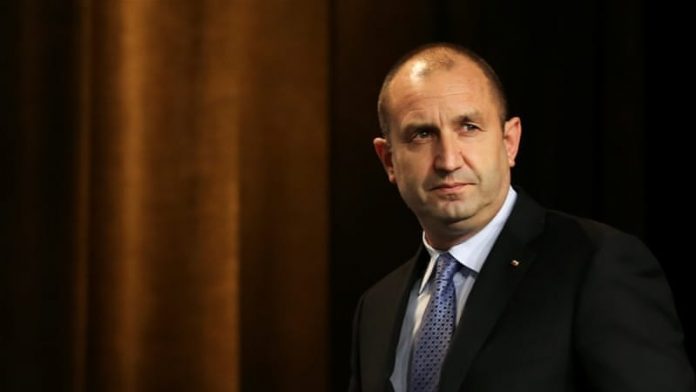 Bulgarian President Rumen Radev, in the context of the opening of the “Vancho Mihajlov” Cultural Club in Bitola, today explained to the media in Sofia what fascism was, but also that Mihajlov was not a fascist.

“If we are talking about fascism, it should be made clear that Ivan Mihajlov is the man who refused Hitler to drag Macedonia into a fratricidal war with Bulgaria. It was not Ivan Mihajlov, but other people who, after the establishment of the Yugoslav dictatorship in Macedonia, sent and killed tens of thousands in concentration camps just because they decided to continue calling themselves Bulgarians. That is real fascism,” Radev said.