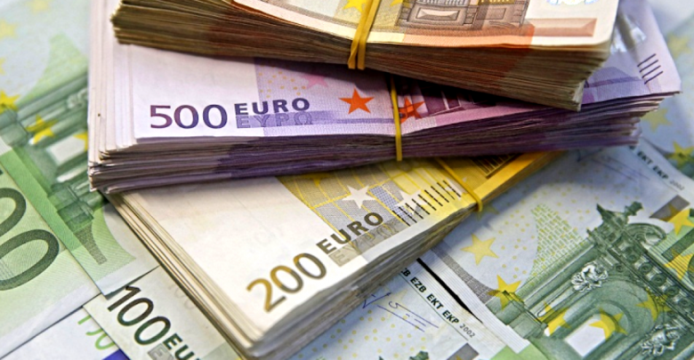 The citizens of North Macedonia are reliving the same events from the 1990’s. Increased inflation, high commodity prices, and low incomes. Poverty is growing in Macedonia. Inflation has completely eaten away at the standard, and the government has not moved a finger to increase the purchasing power of the population. The only thing that knows this criminal government led by SDSM and DUI is a complete robbery through tenders and spending on unproductive matters,reacts opposition VMRO-DPMNE.

“For the last two years, the criminals from Ilindenska Street indented Macedonia for over 1.6 billion euros, and with the new borrowing this government will indebt the citizens for 2.3 billion euros and thus the public debt of the country will amount to over 7.9 billion euros. Under the guise of crises, the government indebted each citizen for additional 1,250 euros in just 3 years,” the opposition party said in a press release on Monday.