Home Economic Slaveski: IMF control is needed from outside – we have macroeconomic instability 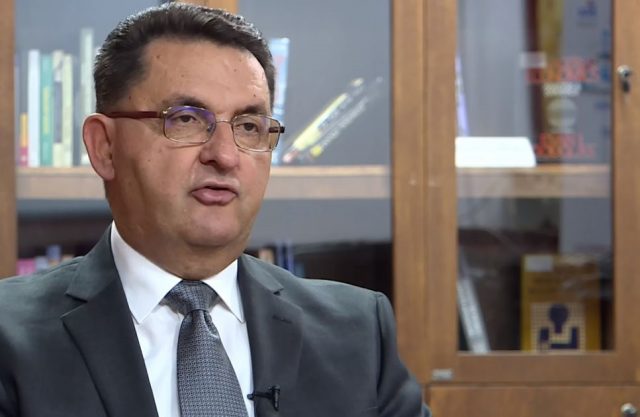 The Macedonian political and economic situation is complicated, the budget has a rather large deficit, and we have a deficit in foreign exchange. NBRNM Governor Bezhovska-Angelovska and Finance Minister Besimi were at the IMF to agree on an arrangement to help the Macedonian economy, instead of issuing a Eurobond with potentially high interest rates.

“Exactly one week ago, it was announced on the IMF website that Macedonia had applied to this institution for an arrangement of the new credit line for Precaution and Liquidity. The IMF Board has decided to consider this request with the arrival of their mission in the country to assess the compliance of the country with their requirements. The IMF in this crisis, unlike the previous one, is more lenient. We do not know how much will be spent, whether it will go to the maximum amount which is just over 500 million dollars. As is now the case with the yields of Eurobonds, the consequences of the crises that arose from the conflict in Ukraine, the pressures on the Government тоа all this undermines the credibility of the Government. The IMF in the coming months will consider the request of the Government, so it will not happen quickly,” prof. Dr. Trajko Slaveski told the “Morning briefing” political show.