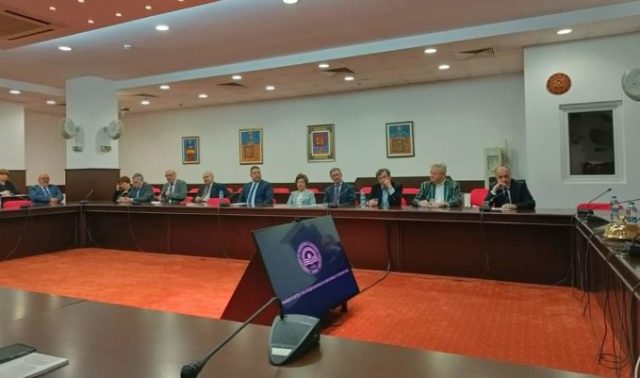 External pressure on Bulgaria regarding Macedonia is legitimate because Sofia halts the European project, and the European Commission sends a clear signal that it wants the country to be a very serious factor in the Balkans, European Parliament rapporteur for Macedonia and MEP IlhanKyuchuksaid on Wednesday during the ninth annual conference “The Balkans in the 21st Century – the Bulgarian view” on the topic “Relations between Bulgaria and Macedonia”.

Kyuchukpointed out that it is dangerous to propose the division of Macedonia and Albania, because it will be difficult to explain to the partners in Skopje why this should happen and Albania should be allowed to continue alone, and not together with Macedonia.

Former Bulgarian President GeorgiParvanov, on the other hand, said that the framework position accepted by the Sofia authorities is a non-functional document with many contents and for internal use, MIA correspondent in Sofia reports.