Home Macedonia Buchkovski: There is more nervousness in Sofia than in Skopje, and VMRO-DPMNE’s... 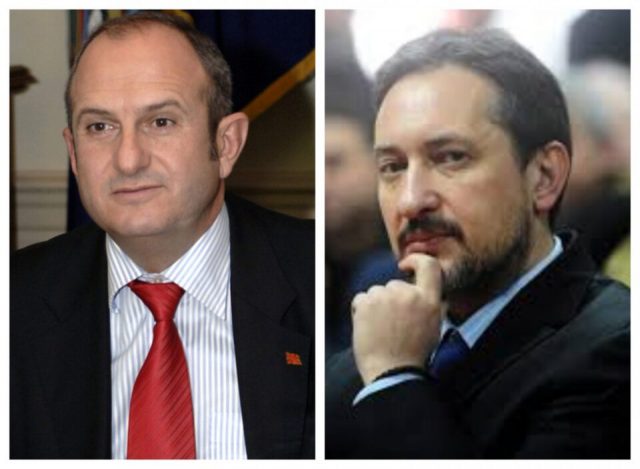 A new Friendship Club between Bulgaria and Macedonia will be promoted on Tuesday. It is an informal network of prominent intellectuals from both countries who do not give up the desire for honest dialogue in moments that we consider critical, VladoBuchkovski, who is part of this network, told “Utrinskibrifing”.

“We are trying with a civil engagement to oppose the hate speech of those who used the moment of the opening of the club “VanchoMihajlov”. This government of Petkov is unstable. My role, on the other hand, is related to the civil sector because I think that the efforts of politicians are not enough,” saidBuckovski.

Buchkovski believes that there is more nervousness in Sofia than in Skopje, and that the policy of VMRO-DPMNE is constant.

“I think that we should ask for guarantees for protection of identity and this should be an upgrade of the friendship treaty,” said Buchkovski.

“Petkov’s government, which announced that it would work for the future and not for the past, caused nervousness in Bulgaria. He was also attacked by nationalists in Bulgaria, but rightly lost his admirers in Macedonia. We are looking for points that can connect us. Both countries are encouraged by the EU that now is the time to reach an agreement, but as if there is no mood. Osmani said that it looks like the window is closing, but it should not be like that, we must work on getting closer,” says Buchkovski.