Home Macedonia VMRO-DPMNE: Lipkovo was waiting for a factory, and received another hold off... 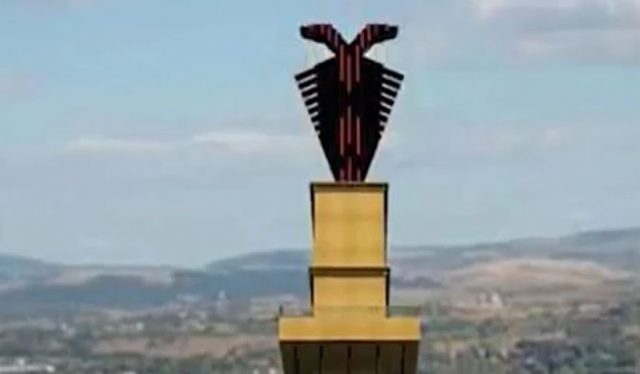 It would be good for DUI to say whether this project is from the green agenda, or from the standard one, when it should be stolen, to defocus attention with political topics for spreading nationalism, VMRO-DPMNE said on Monday evening.

It would be good for Ahmeti to explain the benefit to the citizens of Lipkovo from the monument, given that the locals moved out in the absence and endlessly waiting for investments. Lipkovo was waiting for a factory, and got another hold off, a monument and a lie by DUI. Certainly such topics and moves cause frustration for other citizens, and in such a case when there will be other steps, when some other monument will emerge, DUI and SDSM should not act surprised.

It is unfortunate that Kovachevski and SDSM remained silent about the activities of their coalition partner, said opposition VMRO-DPMNE.