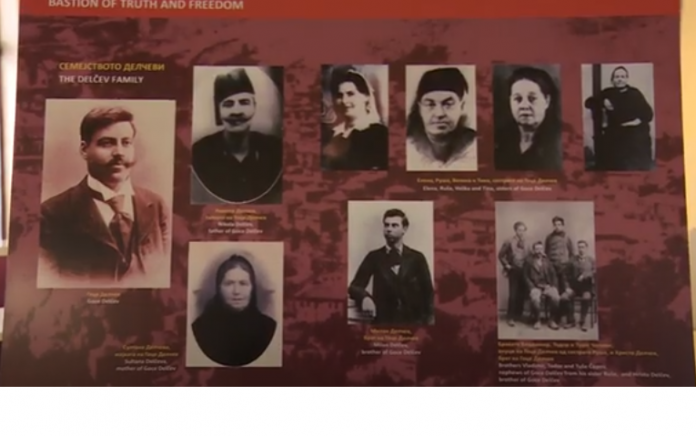 Today the country marks 119 years since the death of the Macedonian revolutionary and freedom fighter Goce Delchev.

Delegations of state institutions, associations and citizens in honor and memory of Delchev will lay flowers at his grave in the church “St. Spas” in Skopje.

One of the greatest ideologues of the national liberation movement of the Macedonian people in the late 19th and early 20th century, the revolutionary Delchev on this day in 1903 was killed by the Turkish army in the village of Banica, on the way to Ser.

The visionary who more than a century ago understood the world as a field for cultural competition of nations was born on February 4, 1872 in Kukush (Kilkis), in the family of Sultana and Nikola.

After the assassination in 1903, his remains were kept in Banica until 1917, when they were transferred to Xanthi and then to Sofia. Until 1923, the coffin with the bones was kept in the house of Mikhail Chakov. The remains of Delchev on October 11, 1946 were transferred to the church “St. Spas” in Skopje.