Home Macedonia VMRO-DPMNE EC to decide on the approach to an active blockade of... 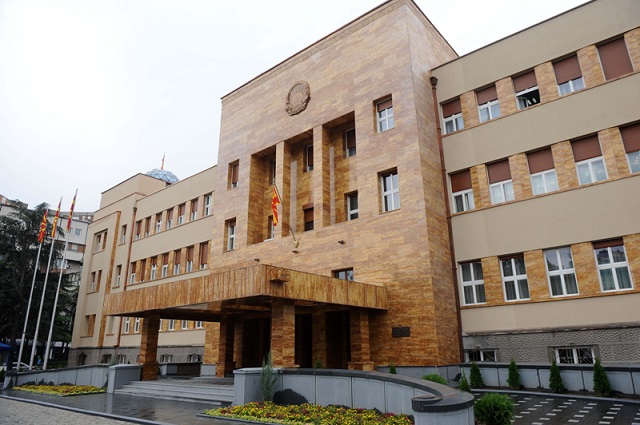 The Executive Committee of VMRO-DPMNE will decide Wednesday evening on the approach to an active blockade of the Parliament in order to achieve dialogue and early elections, the opposition party said in a statement to the media.

SDSM is ignorant of the need for dialogue in society regarding all crises resulting from their inactivity, crime and incompetence, which have brought the country to the need for borrowing of 900 million euros, and citizens to poverty, and reaching an agreement on date for early parliamentary elections, the party said in a statement.

VMRO-DPMNE points out that the party will respond to SDSM’s ignorant approach to the same extent.

“Tonight, the EC of VMRO-DPMNE will decide to undertake an active blockade in the Parliament, which will mean a blockade of all processes and laws of both the committees and the plenary sessions. The EC of the party will decide on the approach to a complete amendment block in the assembly and filibustering in order to prevent the unanimity of the government, which aims to achieve dialogue for early parliamentary elections,” said the opposition VMRO-DPMNE.