Home Macedonia Labor Minister claims that there is progress in the negotiations with the... 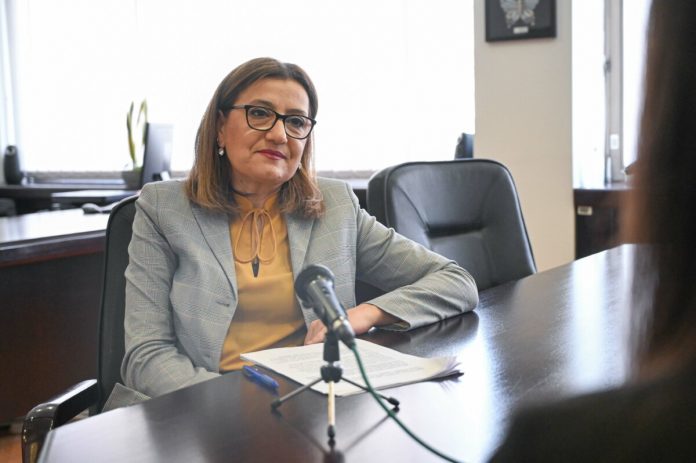 Minister of Labor and Social Policy Jovanka Trenchevska says that there is some movement and positive signals that it is possible that a solution will be reached soon between SONK and the Ministry of Education and Science, which would end the strike, which is now on hold, and salaries in education would be increased.

“The Ministry of Labor and Social Policy is not part of the parties to the dispute. They are MES on the one hand and SONK on the other. I was informed by the Minister of Education that a meeting was supposed to take place today at 10 am and it must have taken place. Negotiations are ongoing, there is progress and positive signals that it is possible to reach a joint solution very soon, which will mean an end to the strike and an increase of salaries in the education sector,” Trencevska said.

The Education, Science and Culture Union (SONK) put the strike on hold on April 28th after receiving a notification from the Ministry of Labor and Social Policy that the Ministry of Education and Science was approaching a peaceful settlement of the dispute.