Home Macedonia MRT decides not to withdraw Andrea from Eurovision – claims it would... 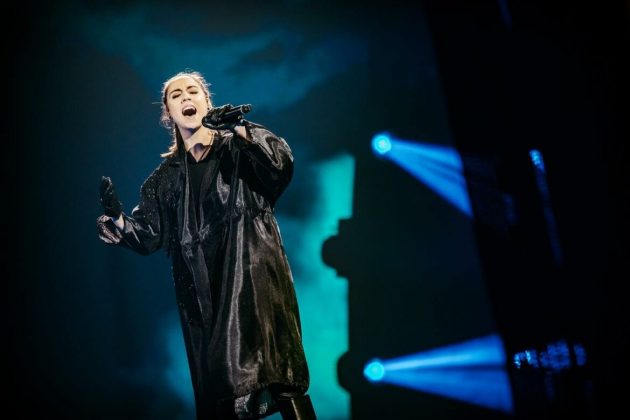 Such a step at a time when all deadlines for withdrawal have expired would cause great financial damage and other sanctions that are not to be neglected. Namely, the cancellation would jeopardize the participation and deviation of the television rights in all other events that the Public Service Broadcaster receives as a member of the European Broadcasting Network.