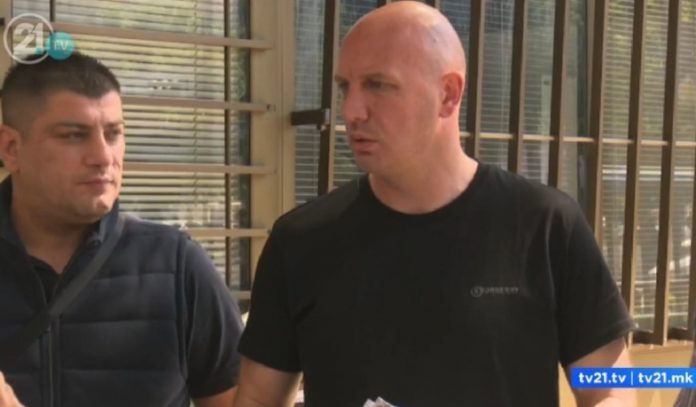 An agreement was reached between the Ministry of Justice and the Registry Office on Thursday.
“There were many changes that were made, only Article 17 remained. To keep those 30%, we demand means an increase. One of the changes is for those who get married, they were paid on Sunday, while on Saturday they were not. It will now be paid. K-15 60% of the average salary and jubilee awards were also accepted, the Refistry Office said.
The institution says that their salaries are already equal to the minimum, and the collective agreement still needs to be signed.
Today’s protest, which was scheduled for 3 pm, has been rescheduled for next week in front of the Ministry of Finance.