Home Macedonia We are not bound by dates, we need a solution with Bulgaria... 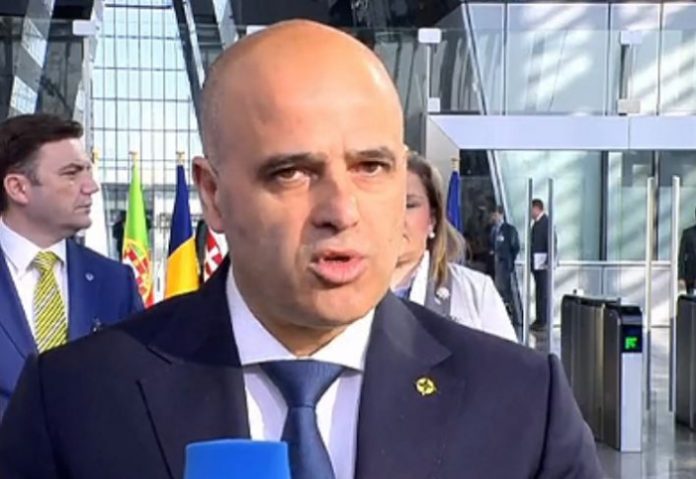 The Ministries of Foreign Affairs of North Macedonia and Bulgaria are communicating, but they have not harmonized a document that can be a basis for decision-making in both countries, said Prime Minister Dimitar Kovachevski on Friday.

“As for June as a date, it is true that then there will be an EU Summit, but we were not bound by dates at all because we need a solution that will be accepted in both countries and for which there will be a consensus, because it should be basis for building relations between North Macedonia and Bulgaria in the future, both among themselves and within the EU, Kovachevski said when asked what messages he is returning from Brussels and whether there is more optimism now to move things forward in June.