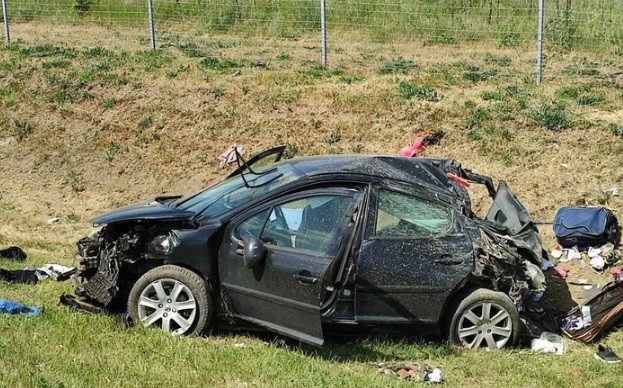 After yesterday’s terrible accident near Kovilj, in which a Croatian national lost his life and four of his passengers, all Macedonian nationals, were injured, doctors are still fighting for the lives of a girl (aged 7) and a woman (52), Blic.rs reports.

The Institute for Health Protection of Children and Youth of Vojvodina told Blic.rs that the boy (aged10) who was slightly injured in the accident is feeling well, while the girl (aged 7) who is presumed to be his sister is in the intensive care unit of Pediatric Surgery in serious condition, but stable for now.

The Emergency Center of the University Clinical Center in Vojvodina told Blic that yesterday after the accident, two patients with severe physical injuries in the form of multiple traumatic head and body injuries were admitted to that health institution.