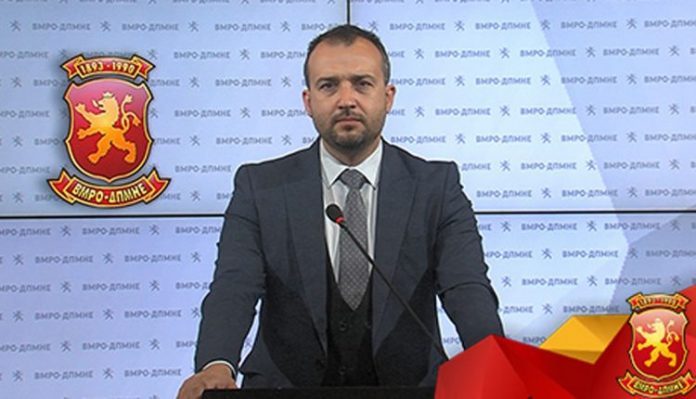 Under the slogan “Protest for Change”, VMRO-DPMNE announced a mass protest on June 18th. This decision was made by the Executive Committee of the party at Monday’s meeting.
Meanwhile, the opposition party continues with the active blockade of the Parliament, and as pointed out by VMRO-DPMNE, the absence of democratic capacity of the Government was additionally seen. The party also leaves open space for additional steps in the following period.