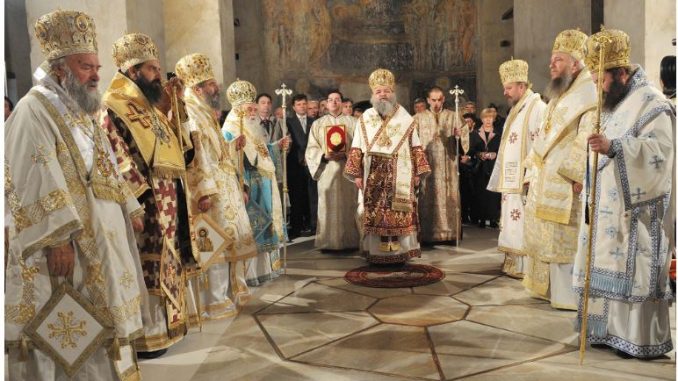 The liturgy is scheduled for 9 am, and the Serbian Patriarch Porphyry, as reported by the Serbian media, called on the faithful to attend the hierarchical liturgy in as large a number as possible.

Today, after the coordination meeting of the Holy Synod regarding the decision of the SOC to declare canonical unity with the MOC-OA, Timotej pointed out that the MOC will be led at the liturgy by the Archbishop of Ohrid and Macedonia HH Stefan and three metropolitans in the rank of the oldest, accompanied by several of their associates.