Home Macedonia SONK and MES reach agreement: Salaries in education to increase by 15%... 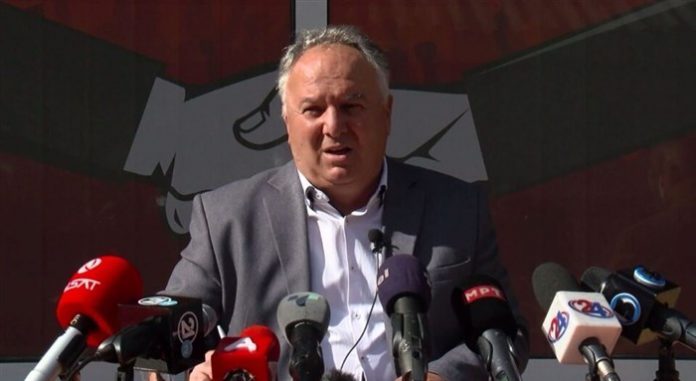 After long negotiations, an agreement was finally reached between SONK and the Ministry of Education and Science, said Minister of Education Jeton Shaqiri and SONK head Jakim Nedelkov at a joint press conference after Tuesday’s meeting.

“We have successfully completed the talks on several open issues, for which I am extremely pleased. We reached a final epilogue, both sides agreed to accept the mediator’s proposals. There will be higher salaries in the educated. In addition to the minimum wage settlement, there will be an additional 15% wage increase with payment from September. There will also be no pay cuts for education staff for the strike period. The same things will apply to the employees in the kindergartens,” said the education minister.