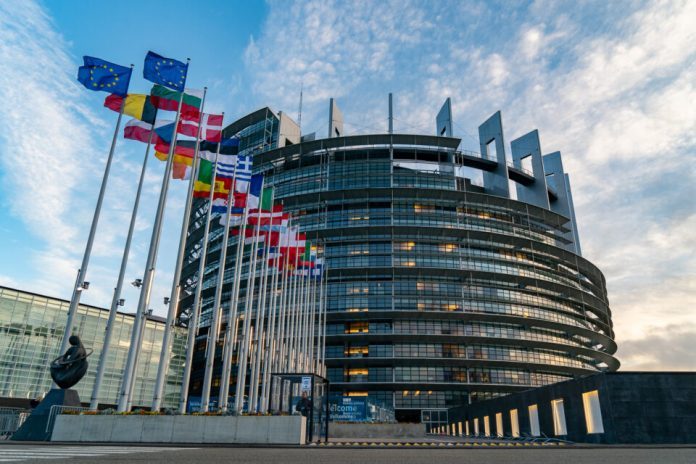 MEPs this afternoon adopted the Progress Report on Macedonia of the European Parliament rapporteur, the Bulgarian MEP Ilhan Kyuchyuk, with 508 votes “in favor” and 56 “against” adopting the controversial amendments, reports MIA from Brussels.

The report welcomes the country’s reform progress and insists on the implementation of the Good Neighborliness Treaty with Bulgaria.

MEPs approved the controversial Amendments 75-b, 79 and 80, which the European Policy Institute (EPI) warned were a violation of the EU’s core standards and values.

Amendment 75-b addresses historical reconciliation and “common history”, with which, according to the EPI, the European Parliament endorses pressure from Bulgaria to interpret history in its own way.

Amendment 79, which was also adopted, is seen as a pressure on the Joint Commission on Historical and Educational Affairs, which should work independently and without any political pressure.