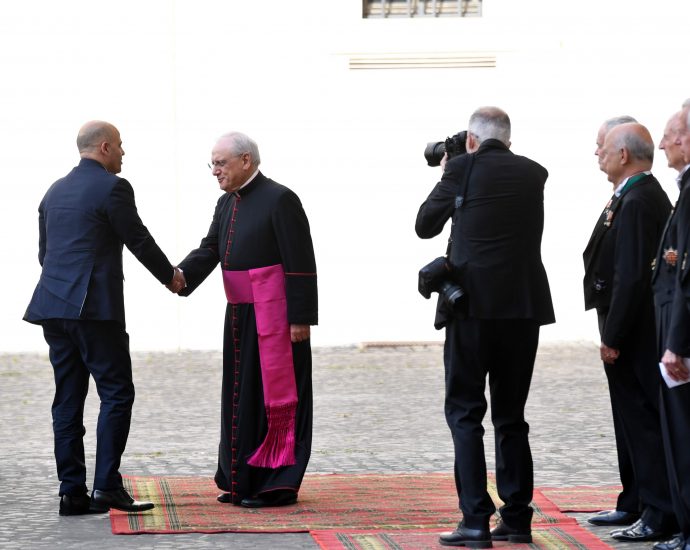 On the occasion of May 24 – the Day of the All-Slavic educators Saints Cyril and Methodius, Macedonian Prime Minister DimitarKovachevski with a government delegation during a visit to Rome and the Vatican on Monday had a tête-à-tête meeting, followed by an audience with the head of The Roman Catholic Church, Pope Francis.

“During the meeting with Pope Francis, the role of the holy brothers Cyril and Methodius was emphasized, who with their mission to spread Christianity in a language understandable to the Slavic peoples, also performed a mission to unite the peoples of Europe,” the government press office said.

The meeting also discussed the preparations of both parties for signing an agreement, i.e. a concordat between Macedonia and the Holy See to regulate the status of the Catholic Church in our country, which will open new potentials for cooperation in several areas of mutual interest.