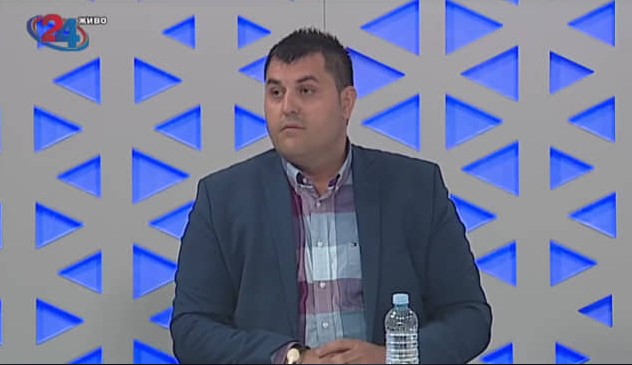 University professor Darko Lazarov in an interview with the “24 Analiza” political show stressed that the Budget Review is done very early and is usually done in September.

The Government must react to the situation in which it finds itself, the expert added.