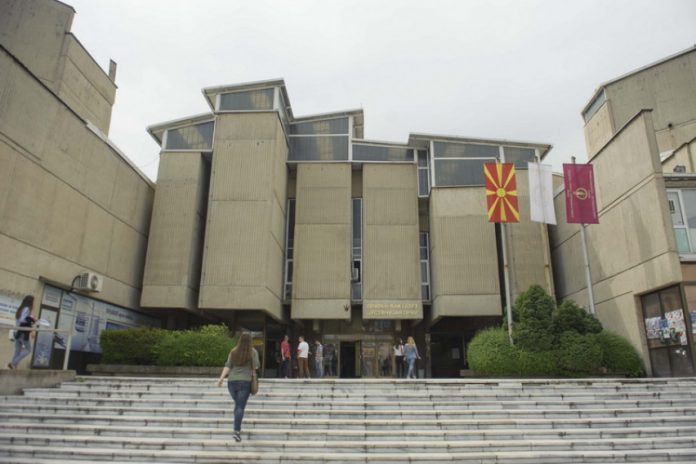 Professors of the “St. Cyril and Methodius “- Skopje University are demanding higher salaries, reports Telma TV. They addressed an open letter to the Prime Minister, the Parliament Speaker and the Minister of Finance.

They say that there is huge dissatisfaction with the current situation, which according to them “has never been at such a low level.”