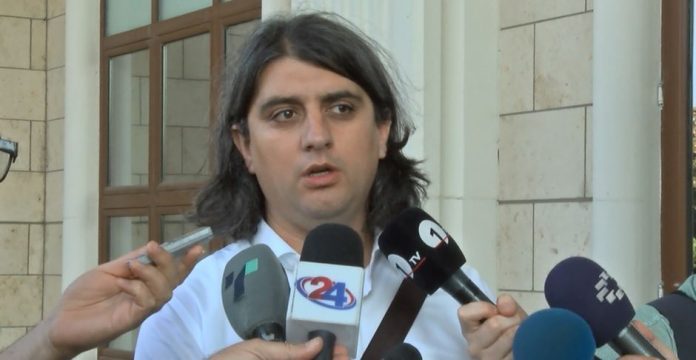 Former Government Secretary General Muhamed Zekiri remains in detention at the Skopje Remand Prison. The Court of Appeals at Tuesday’s hearing upheld the first instance decision for detention.
The court explained that the guarantee offered by Zekiri was not considered at all, because in addition the flight risk, his detention was ordered due to the risk of obstructing the investigation.
The Prosecution accuses Zekiri that in the period between April 2021 and January 2022, as Secretary General of the Government, without conducting a public procurement, he made contracts for consulting services with a company whose contract was worth a total of about 941 985 euros, which is about 147 000 euros more than 795 000 euros, an amount that was agreed for the consulting services.