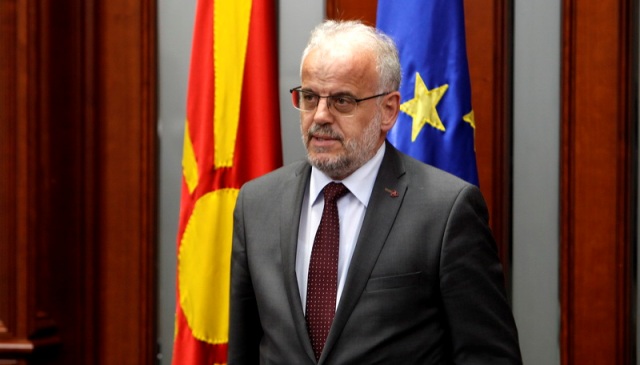 With five votes “against” and four “in favor”, the Committee on Rules of Procedure and Mandate Immunity on Monday did not accept the proposal of the opposition VMRO-DPMNE to discuss the report on violation of the Code of Ethics by Parliament Speaker Talat Xhaferi.
After the Commission chair Pancho Minov read the draft agenda, five MPs from the government voted against the agenda, while four members of the opposition were to discuss the proposal. Minov concluded that the agenda was not accepted and adjourned the Parliament session.