Home Macedonia Redesign of some of the measures for protection of citizens and business... 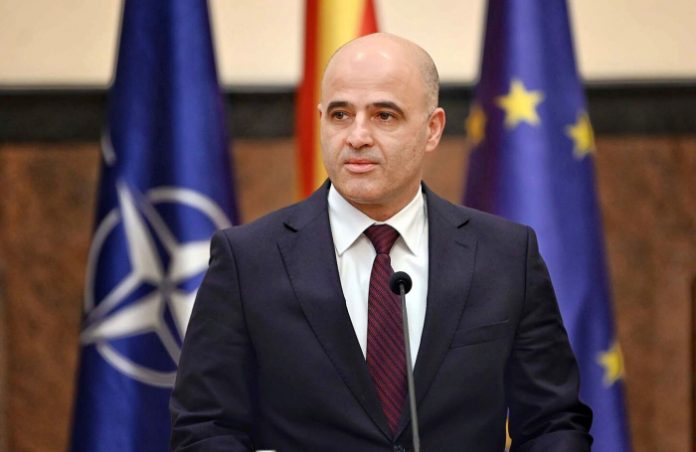 At the moment, some of the measures are being redesigned, and when all the analyzes are made, a new package of measures will be introduced, said the Prime Minister Dimitar Kovachevski, after visiting the Tab Mak factory in Probishtip.

Speaking about the set of measures for protection of citizens and the business sector, Kovachevski announced that with the supplementary budget proposed by the Parliament, another 80 million euros are already provided for anti-crisis measures that after analysis and revision of existing measures will be proposed and put into operation.

The Prime Minister stressed that not all measures have been abolished, the support for the citizens with the lowest incomes has remained in force, and in the field of electricity the measures remain until the end of the year.

“We, the Government, were the first to react with measures and that was confirmed by all the reports at the beginning of the energy crisis. We reduced the Value Added Tax on electricity and subsidized 80 percent of the bills that citizens pay. These measures will continue until the end of this year,” Kovachevski said.