Home Macedonia No foreign investment for five years, Macedonia on the verge of survival,... 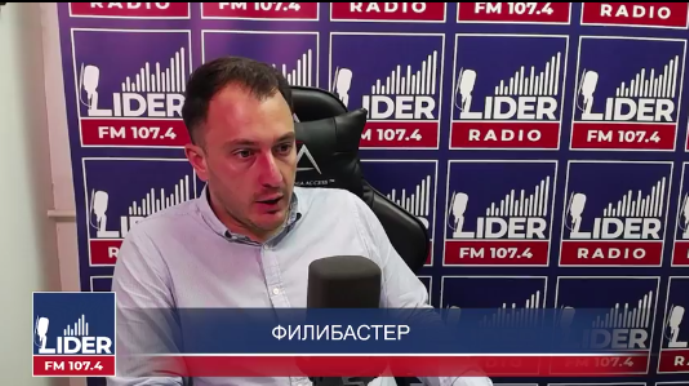 Macedonia has not had a single new foreign investment in the last five years, the state has simply forgotten how to attract investment with this government because it was more important to pack money from potential investors, because it is easier for Macedonian bosses close to the government to pay a minimum wage, instead of competing with foreigners in higher incomes and because it is easier to run a corrupt government because you do not have foreign companies and chambers that monitor you and in such a situation Macedonia is on the verge of survival, says Stefan Andonovski, VMRO- DPMNE Secretary for International Cooperation in an interview with the “Filibaster” show on Radio Leader.

Andonovski stresses that there is corruption in all pores of the society and that is why a large number of citizens emigrate, adding that if this continues, the country will be emptied of any human potential.

“If we continue in this way of decadence, of underdevelopment, of corruption in all pores of society, we will not endure another election cycle, as a society we will be emptied of any human potential because the citizens leave very easily and the level of patience that have no longer exists. Not only young educated people are moving out, but also entire families, employees are moving out,” said MP Andonovski.