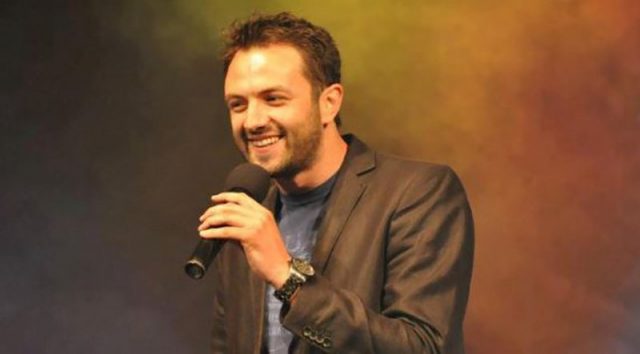 The famous Macedonian singer Lambe Alabakovski set fire to the club “Ivan Mihajlov” in Bitola, several media reported today. He was detained last night and evidence was found in his possession that he was the perpetrator of the crime.

“I am pleased to announce a quick and effective resolution of the case from three days ago with the criminal event fire in the center “Ivan Mihajlov” in Bitola, which has already been cleared and we have detained a person who admitted the crime,” Interior Minister Oliver Spasovskiwrote on Facebook.

“We worked day and night to find the perpetrator, all the evidence was taken into account, and after the official conversations in the past days, last night, with a court order, a search was conducted at two locations used by L.A. (34) from Bitola, and objects related to the crime were found and confiscated, after which the person was taken into custody,” Spasovskiadded in his post.

Once again, the Minister underlines, we have shown that the only power that every rule of law has is the power to suppress crime.