Home Macedonia Zaev annulled the Bled Agreement with a signature in 2017, took away... 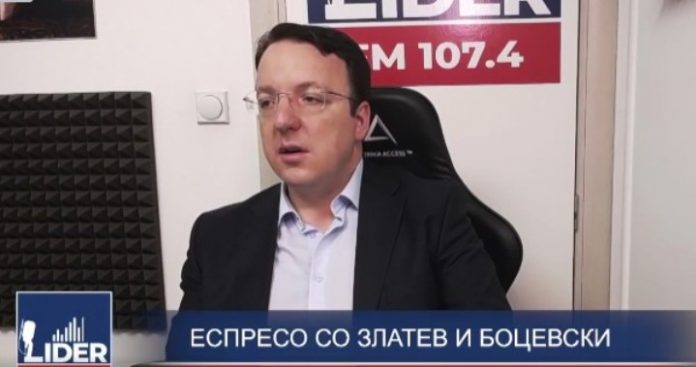 Nikoloski added that the Bled Agreement was signed between the former SFRY in which Macedonia was a constituent part, and the then People’s Republic of Bulgaria, by the two leaders Josip Broz Tito and GjorgjiDimitrov. And exactly 70 years after the signing of the Bled Agreement, on the same date they found a green and corrupt politician like ZoranZaev who by signing agreed to cancel the benefits that Macedonia and the Macedonian people received in Bulgaria.

Nikoloski pointed out that Zaev, after signing the Good Neighborliness Treaty with Bulgaria, marked the beginning of the denial of Macedonia and the Macedonians by Bulgaria.