Home Macedonia Horror in the home for infants and children in Bitola – a... 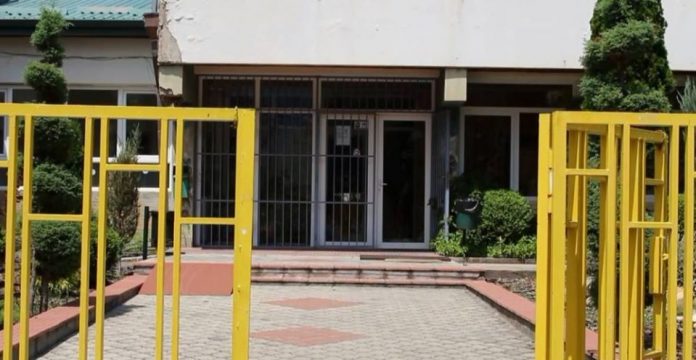 An employee of the Home for Infants and Young Children in Bitola, while working in an alcoholic state, tied one of the children in a sleeping bag for a bed, and neglected the others, the Ombudsman stated, acting on a case on his own initiative after a direct inspection of the institution.

The Ombudsman said that in a conversation with the director and lawyer of the PI Home for Infants and Young Children Bitola, as well as insight into the entire documentation prepared on the occasion, the allegations were confirmed, it was concluded that the employee was intoxicated and that one of the children was in a bag for sleep, which was tied to the bed, making it impossible for the child to move. Consequently, the management of the institution took appropriate actions and initiated proceedings against the employee, due to such actions.