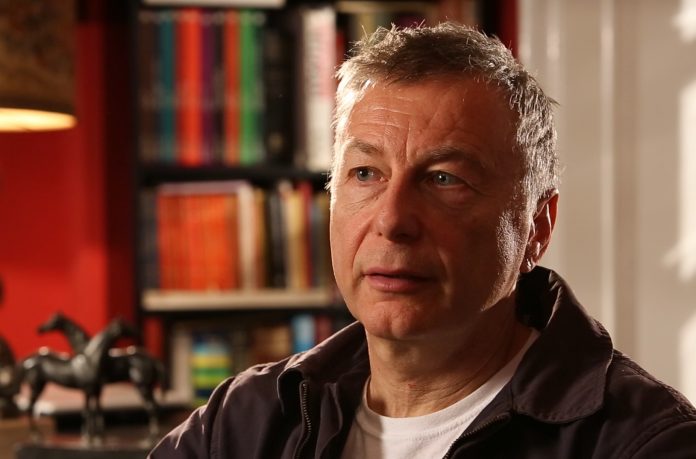 With a video message entitled “Nepotism and Economy”, recorded for the international conference “Skopje Economic and Financial Forum – SEFF”, renowned Macedonian director Milcho Manchevski spoke about the economic situation in Macedonia, the brain drain from the country and the personal journey to support Macedonia for his films that promoted the country all over the world.

“In 1978 I was the first of a generation and an orphan. I was the best student of my generation. My parents died when I was a child. I wanted to make films but I did not have the necessary connections for a film career. Usually the children of established filmmakers and the children of politicians have a chance to study in a film school or to be funded by the state,” Manchevski said, adding that he did not receive any kind of scholarship, but the son of a famous cinematographer did.