Home Macedonia Tupancheski: No one will be spared from responsibility after the search at... 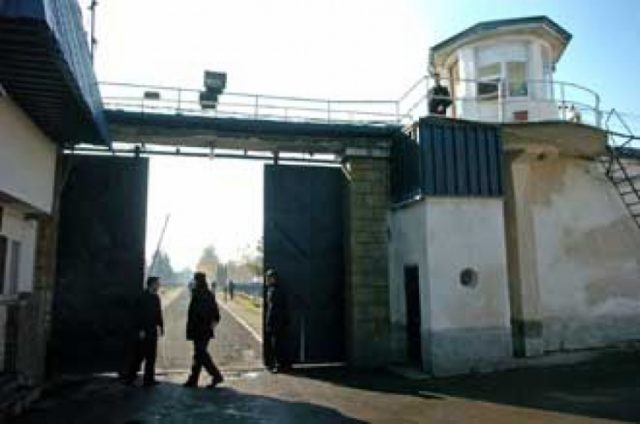 No one will be spared from responsibility after the coordinated raid of several institutions in the Penitentiary Institution – “Idrizovo” prison where 25 cells were searched and mobile phones, knives and narcotics were found, said the Macedonian Minister of Justice Nikola Tupancheski.
Along with the director of the Directorate for Execution of Sanctions Marjan Spasovski, Tupanchevski informed about the raid that was carried out yesterday morning by four institutions, and during the searches they found a larger amount of money than legally allowed that the convicts can have in different currencies and denominations, 50 mobile phones, computer accessories, 37 knives and many other sharp objects, powdered drugs, liquid and tablets and other paraphernalia.
The Minister also informed about the report of the Committee for Prevention of Torture, at the Council of Europe, whose representatives ten days ago during their visit to the country concluded that the conditions in the penitentiary institutions in the country are not the best, to say the least.
“The indications of the Committee for Protection of Prevention of Torture were, among other things, that practical intervention should be made in the part of penitentiary institutions where they have specific indications that among other interventions or corrections that should be made, is in the part where we can call it the management of the prisons, the prison management where the indication was or the suggestion in that direction that there are certain persons who have been appointed and do not meet the conditions to be in that position,” elaborated Tupancheski.