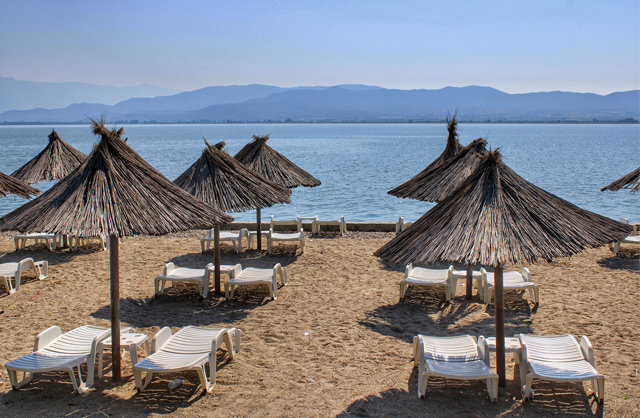 Macedonian Lake Dojran is facing yet another ecological catastrophe. The two-decade-old project to save the lake has been brought to a standstill due to the shutdown of water inflow pumps.
The hydro system under the jurisdiction of the Ministry of Environment has not been in operation for three months.
The former director of the hydro system Filip Donchovski says that the pumps were turned off at the end of February, due to the high electricity bills, and since then they have not been released at all.
“Now, after three months of stopping, it is noticeable that the water level is decreasing. It is quite visible on the shore that the water level is dropping,” Donchovski said.
The former director of the hydro system expects the problem to be particularly pronounced in August and September, when the Greek side of the lake will turn on the pumps to irrigate the fields around the lake, as well as the evaporation of water due to the heat that follows