Home Macedonia Pendarovski: Brussels should tell us directly – this is our plan for... 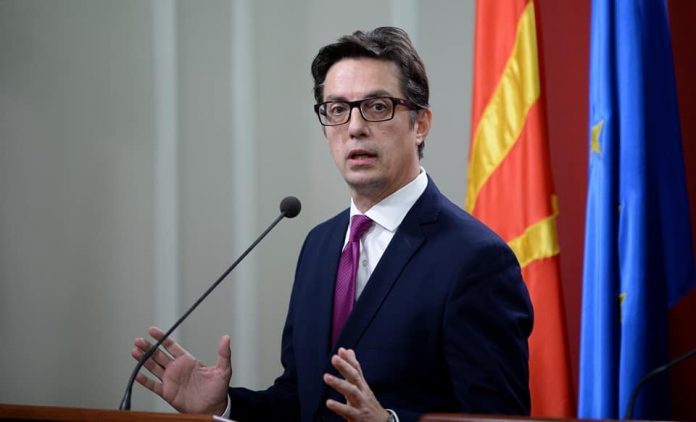 Macedonian President Stevo Pendarovski on Thursday addressed the official high-level introductory session “What after the war in Ukraine?” at the Prespa Dialogue Forum, held between June 16 and 18 in Ohrid on “Building the Future of the Western Balkans in the Modern European Security architecture”.
Pointing out that support for European Union membership has been drastically declining in recent years, Pendarovski called for a clear perspective for countries in the region to join the European Union.
“Brussels should come forward and tell us directly – this is our plan for you, we are really serious in our intentions to integrate the Western Balkans in economic, political and other terms. Otherwise, more and more people will become skeptical of the European project and autocratic regimes will become stronger in the region,” President Pendarovski said.