Home Macedonia Government does not want to cooperate with the opposition in resolving the... 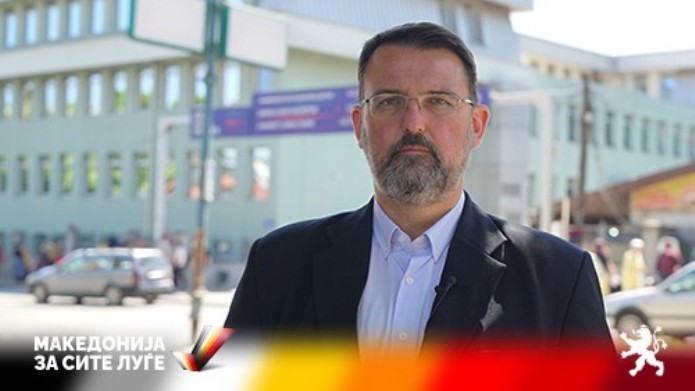 VMRO-DPMNE spokesperson Naum Stoilkovski in an interview with Radio Leader discussed on what was happening with the French proposal to resolve the dispute that Macedonia has with Bulgaria and stressed that when it comes to all this the government does not communicate with the opposition on this particular issue.
“The Prime Minister, the head of state and the head of diplomacy, communication with the opposition and communication with the people in general is missing, it is out of sight, and it is kept out of sight all the time. After all warnings, and all handshakes, after everything that was said, to build a common position, it has all been rejected,” the opposition spokesperson said.