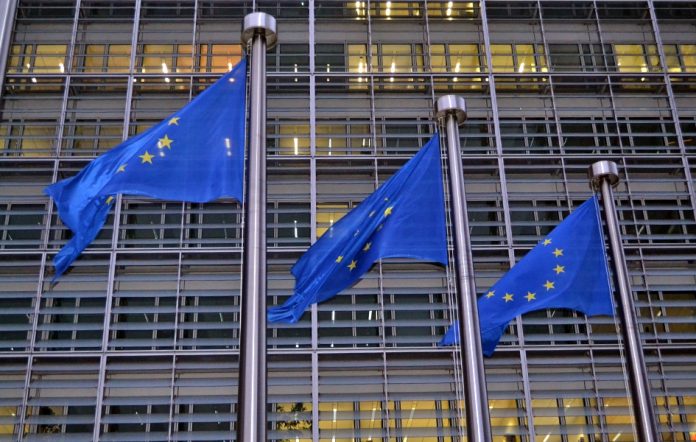 French diplomats in Brussels refuse to say officially whether the proposal published in the Bulgarian and Macedonian media is authentic, said the MIA correspondent in Brussels.
During the last few days, several documents were published in Bulgaria and North Macedonia, among them the new negotiating framework, which if accepted by all parties would be adopted on June 23 at the European Council. This framework allegedly integrates the French proposals given in Sofia, which Skopje officially says it has not received.
Regarding this alleged French proposal, diplomats from that country in Brussels say they cannot confirm its authenticity. Other EU member states – a similar silence for now. As a reminder, the new proposed framework needs to be approved by all 27 member states and by North Macedonia.