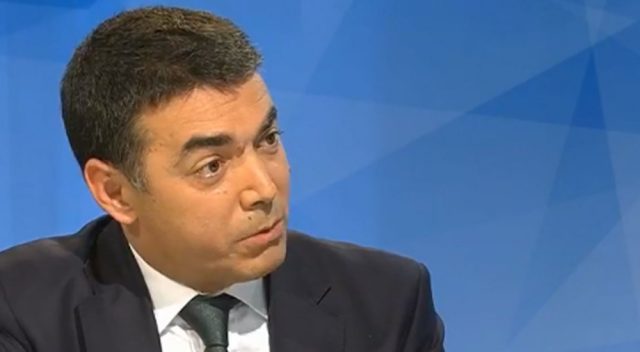 The proposal of the French presidency takes us further, not closer to EU membership, said former Foreign Minister Nikola Dimitrov on Saturday.
“The key question is whether through such an agreement we are closer to the goal – EU membership. For me, there are no dilemmas. With this framework, the EU is further away from today, when we have not yet started negotiations,” Dimitrov told Deutsche Welle, following the announcement of a French proposal to resolve the Bulgarian-Macedonian dispute and open negotiations with the EU.
Dimitrov further explains that proposals for resolving a problem between two parties always come first to the parties concerned, but the fact, as he says, that the fact such a proposal “was brought to the table at all is already a debacle for Macedonian diplomacy.”
“The inclusion of the Bulgarian demands in the negotiation process, in the most important part – the Fundamenti cluster, puts our destiny entirely in the hands of Sofia. If Sofia is not satisfied with anything (not just the inclusion of the Bulgarians in the Constitution), we will stand still or they will take us back,” Dimitrov said.