Home Macedonia First the inclusion of the Bulgarians in the Constitution, then EU accession... 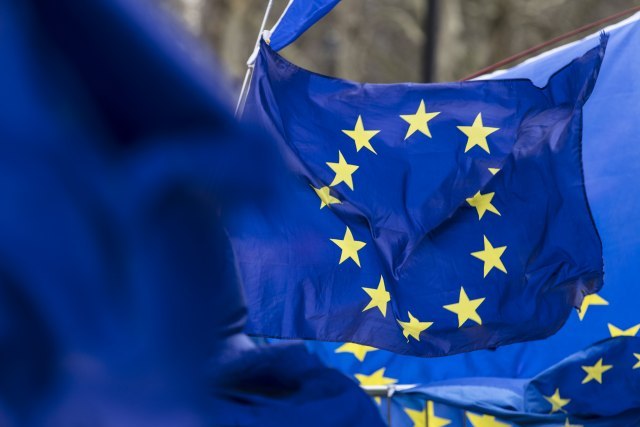 In the proposed negotiating framework of the French Presidency are the EU naming of the language in which the common European law will be translated is with a clear definition “Macedonian”, without additional explanations or footnotes.
In fact, it is a set of several documents, two of which are the most essential – the draft negotiating framework and the draft conclusions of the EU Council for next week’s meeting. The first impression is that this is a set of documents in which the French presidency of the EU tried to balance the main demands (red lines) of the two sides. The EU General Affairs Council is expected to adopt the Negotiating Framework for North Macedonia on June 23 this year and to schedule a political intergovernmental conference on the same day. At the same meeting, the council will decide that the next intergovernmental conference to open accession talks will be held as soon as North Macedonia completes the procedure for changing the Constitution to include the Bulgarians in its preamble.