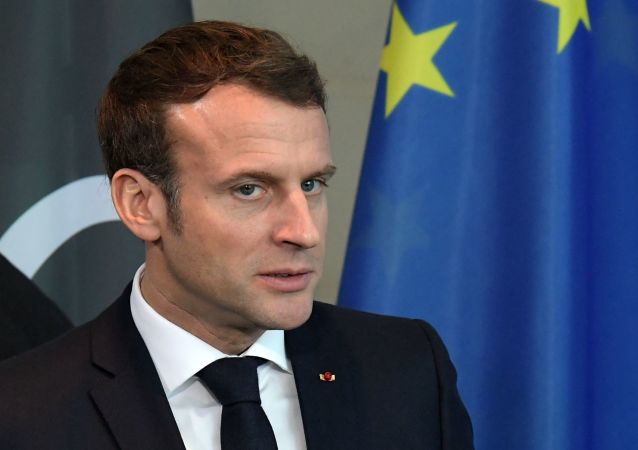 North Macedonia will have to commit to changing the Constitution as soon as possible in order to include the Bulgarians in the Preamble, and then to adopt an Action Plan for the protection of their rights, in order to start accession negotiations with the EU, states the French proposal that was delivered to Sofia. Official Skopje, at least for now, claims that this document has not reached them. Most of the “4 + 1” plan on the basis of which the two countries are negotiating to overcome the bilateral dispute, moves to the Negotiating Framework. Thus, in the Action Plan to be implemented by Skopje, in addition to the protection of minorities and non-discrimination, education is also mentioned. In addition, for accession talks to begin at all, Bulgaria will need to be satisfied that there is no more discrimination in the country and that there is no hate speech. Those issues will be regulated by the Action Plan that Skopje will have to commit to.
The proposal, for which Sofia should declare itself these days, remains active and the dispute over the Macedonian language opened by Bulgaria, because it envisages the two countries with unilateral declarations to address the EU with an explanation of the language.