Home Macedonia VMRO-DPMNE MP: With this protest, the changes that will lead to a... 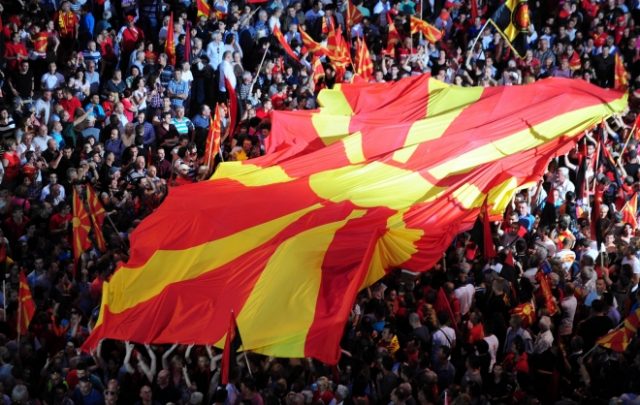 After the blockade that we are implementing in the Parliament, and that is the active blockade of the harmful policies and laws that this government and this leadership of the country have, we continue with mass protests, protests that the citizens demanded from us. The aim is to send a message that this ruling majority, this Government should listen to the people because it is already too much of economic and national disasters and crises. Economic and national catastrophes and crises because we have 4 active crises in the country, the situation in the economy is not good, the situation in energy is not good, and with the latest moves of this Government and the diplomatic activities that make it obvious that Macedonia will continue to be an impersonal country if it is accepted from these proposals that we hear, said VMRO-DPMNE MP Nikola Micevski in a short interview with TV Telma’s news.
During his visit, Micevski said that all citizens who feel deceived, disenfranchised by this government and who want this to be the beginning of the changes that will follow in the coming period are invited to the VMRO-DPMNE protest in Skopje on Saturday.