Home Macedonia Whatever the French proposal, there is no lifting of the veto, says... 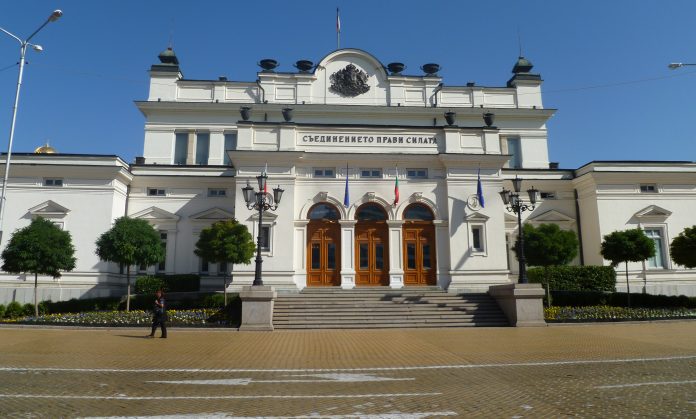 There will be no lifting of the veto, no matter what proposal comes from the French presidency, said Bulgarian National Assembly Vice President Kristian Vigenin on Saturday.
“I think that Mr. Nikola Minchev absolutely in accordance with the Rules of Procedure and the decisions of the National Assembly did not allow a new vote on whether to close the session, so the reason why this resignation was formally requested is in fact respecting the Rules of Procedure and laws, so everyone admitted that in “In practice, the decision to resign is political and is not related to his work,” Vigenin explained about the dismissal of the current speaker of the Bulgarian National Assembly, Bulgarian news outlet Standard reports.