Home Economic Dimovski: We were fooled, the salaries had to be harmonized with the... 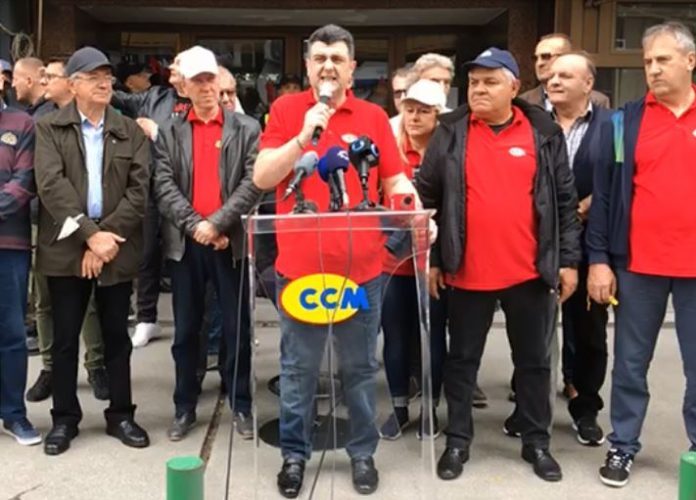 The Federation of Trade Unions of Macedonia (SSM) after the adoption of the new minimum wage asked for solidarity to increase all wages linearly by 2,800 denars, given that we are facing a series of crises, said SSM head Darko Dimovski.

“We shook hands with government officials that this right of workers will be applied from July 1. But then they disappeared. Yesterday at five to twelve we were assured that it was not the time for a strike. In the supplementary budget, they did not provide funds for increasing salaries, which is according to the Law on Minimum Wage, which provides for harmonization of salaries within six months,” Dimovski told the “Utrinski brifing” show.

Dimovski says that they will ask the MPs for support of the amendment to the Budget Review that SSM sent to all parliamentary groups, and VMRO-DPMNE decided to submit it. That amendment did not pass the committee, and if it passes the Committee on Finance and Budget, the Government will have to consider it, added the SSM head. 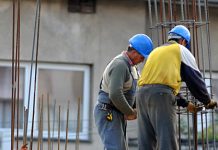 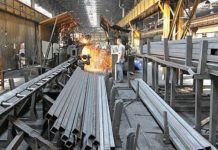