Home Macedonia Zoran Popov to be the new Macedonian ambassador to the United States,... 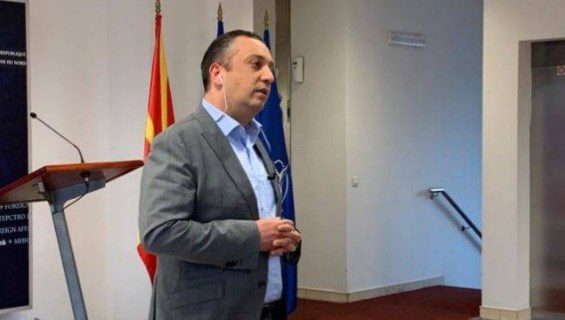 The current Secretary of State in the Ministry of Foreign Affairs, Zoran Popov, should be the new Ambassador of North Macedonia to the United States of America, said President Stevo Pendarovski in last night’s interview with T 24.

“Today the confirmation arrived for Mr. Zoran Popov. We got the consent of the American side. I hope we will have an ambassador in Washington DC by September,” President Pendarovski said.

The Republic of North Macedonia has not had an ambassador to the United States for four and a half years. The last Macedonian ambassador to Washington was Vasko Naumovski in the period between 2014 and 2018.