Home Macedonia Thirty-one ARM members to be sent to Kosovo to participate in NATO... 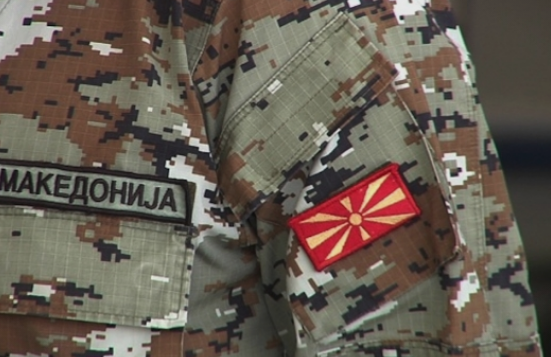