Home Macedonia Macedonian team of the Historical Commission: A text has never been agreed... 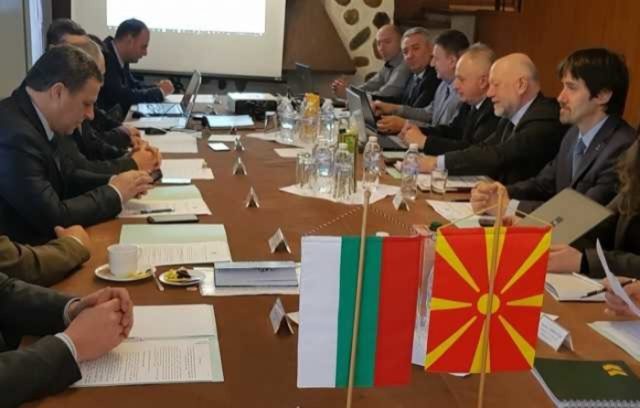 The Commission has never discussed and harmonized draft texts submitted to the governments in order for them to be written on monuments, memorials or fortresses, as it is stated in the manipulative article on the BGNES portal. which almost all media in North Macedonia was transmitted without requesting information from the members of the Commission to check the accuracy and consult their opinion on this issue.

Such way of informing is not aimed at the public to find out what is happening with the work of the Commission, but to abuse its work for political purposes. The texts adopted by the Commission so far are proposals to the two governments for the joint commemoration of certain persons, and not explanatory texts for monuments, monuments and fortresses and they must not be used for that purpose, the Commission said in a press release.