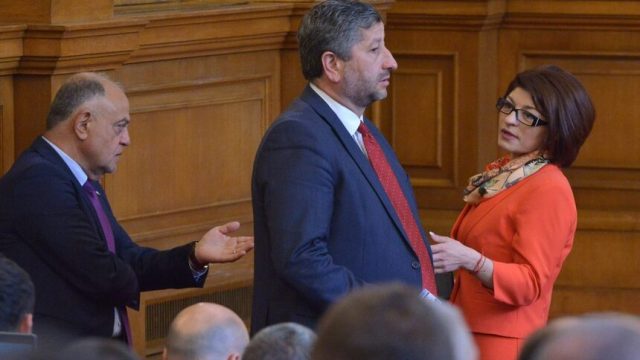 The Bulgarian National Assembly on Friday adopted a proposal to resolve the dispute between Sofia and Skopje in order to unblock N. Macedonia’s European Union integration process, after 170 lawmakers voted in favor of Democratic Bulgaria’s proposal, approved by the Foreign Affairs Committee. “Against” were 37 and 21 abstained.

The draft decision was reviewed by the Parliamentary Committee on Foreign Affairs on Thursday and was submitted today at the plenary session for consideration as the first item. The draft decision, submitted by HristoIvanov, Vice President of Democratic Bulgaria, is based on a proposal from the French presidency.